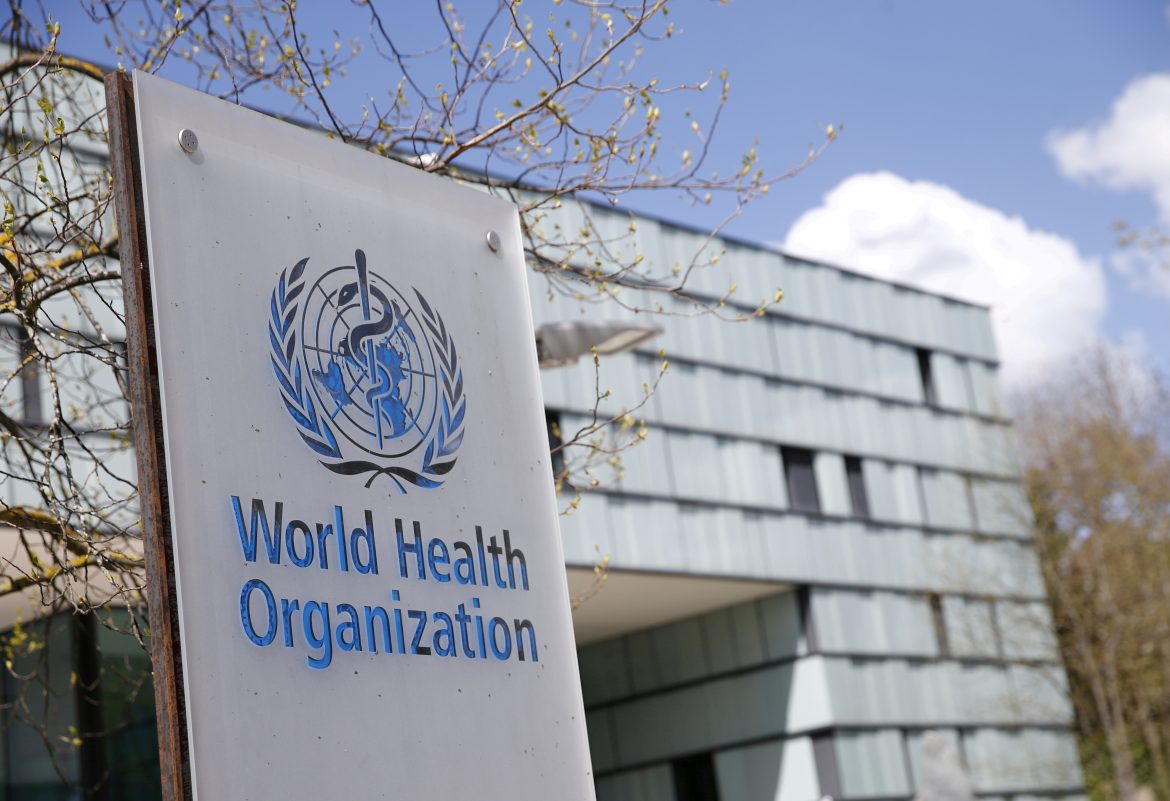 The World Health Organization released its action plan to address the horrific findings of sexual exploitation in the Democratic Republic of Congo on Thursday. The plan outlines short-term and mid-term goals designed to help victims while addressing organizational problems that contributed to the exploitation.

WHO Director-General Tedros Ghebreyesus said, “I am committed to ensuring that the suffering of the survivors and their families is the catalyst for a profound transformation of WHO’s culture. This plan outlines the changes we will make as an organization to make good on this commitment and to create a culture in which there is no opportunity for sexual exploitation and abuse to happen, no impunity if it does and no tolerance for inaction.”

The WHO appointed an independent review team to investigate charges of sexual exploitation and rape in the DRC from August 2018 through June 2020, during the country’s tenth Ebola outbreak. This review team published their report on Sept. 28 of this year. As FISM previously reported, “the commission interviewed 75 alleged victims about over 80 allegations of exploitation” during this time frame. Victims ranged in age from 13 to 43.

At the time, commission member Malick Coulibaly said, “The review team has established that the presumed victims were promised jobs in exchange for sexual relations or in order to keep their jobs.”

WHO’s response plan is divided into two different phases. The short-term phase began in mid-October and will continue until March 2022. It focuses on providing financial support for victims for any services they need, including medical support, training for a skills-based trade, or help in beginning a business. The WHO also plans to provide educational grants and medical assistance to the victims’ children who were born as a result of the exploitation.

The short-term actions also include the continued investigation into allegations to identify perpetrators. The independent commission determined that a culture of exploitation flourished in the DRC as a result of managerial failure to appropriately respond to reports. The short-term phase plans to continue investigations into these individuals.

The medium-term actions focus on making organizational changes to address problems that led to the WHO’s previous failures to protect the socially vulnerable individuals of the countries they serve. The plan is to develop a “victim-centered framework” while increasing the accountability of WHO officials who hear future allegations. It will also include routine assessments of countries to determine the potential risk of sexual exploitation.

He added, “This will not be a one-time effort, but an ongoing endeavor to make meaningful and lasting change that will make zero tolerance not just a slogan, but a hallmark of our Organization.”

The WHO has created a webpage, Preventing and Responding to Sexual Exploitation, Abuse and Harassment, where action steps will be visible as they develop this plan.

The WHO has already begun implementing some of their policies, including designating $7.6m to help prevent, detect, and respond to sexual abuse allegations within the DRC and nine additional countries: Afghanistan, Central African Republic, Ethiopia, Nigeria, Somalia, South Sudan, Sudan, Venezuela, and Yemen.

While the WHO report identified perpetrators of rape to the DRC police, no official charges have been announced. All identified individuals who engaged in sexual exploitation are barred from future employment with WHO.