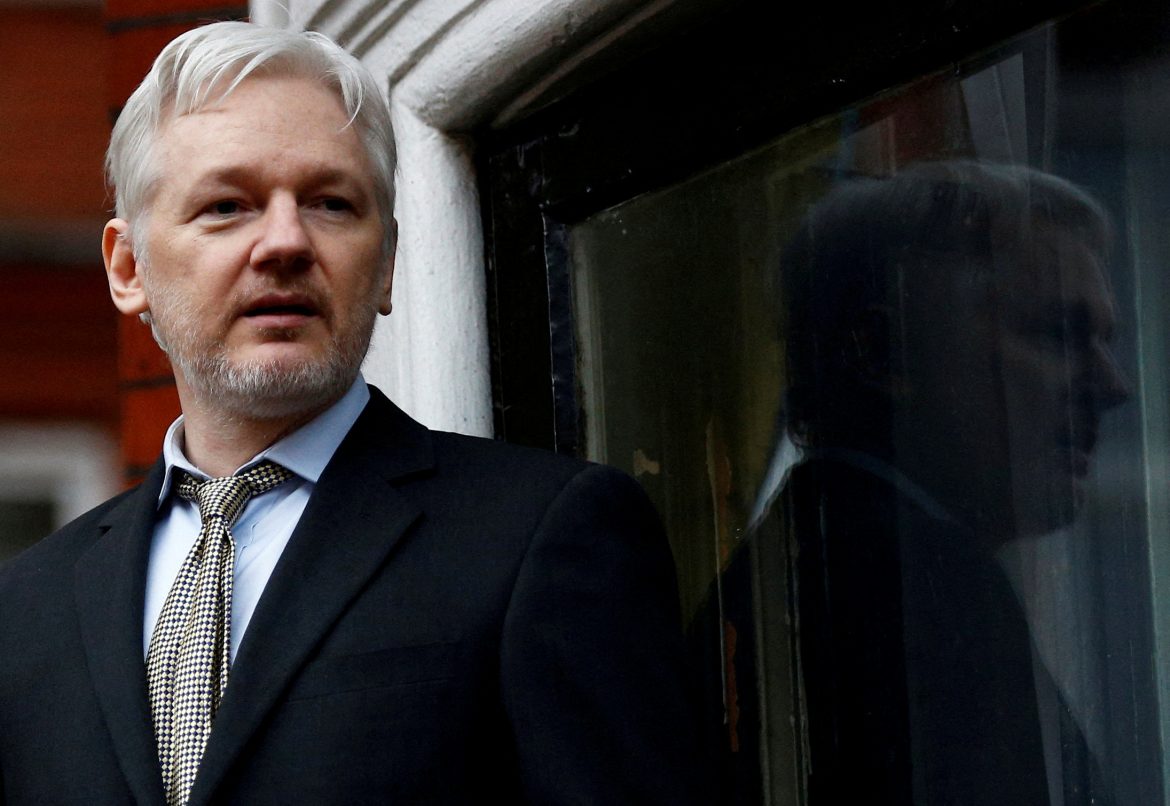 WikiLeaks founder Julian Assange has been denied permission to appeal at Britain’s Supreme Court against a decision to extradite him to the United States, the court said on Monday.

While Assange‘s extradition must still be approved by the government, Monday’s decision deals a serious blow to Assange‘s effort to fight his deportation from Britain in the courts.

U.S. authorities want Australian-born Assange, 50, to face trial on 18 counts relating to WikiLeaks’ release of vast troves of confidential U.S. military records and diplomatic cables which they said had put lives in danger.

In December, the High Court in London overturned a lower court’s ruling that he should not be extradited because his mental health problems meant he would be at risk of suicide, and on Monday the Supreme Court itself said it would not hear a challenge to that ruling.

The extradition decision will now need to be ratified by interior minister Priti Patel, after which Assange can try to challenge the decision by judicial review. A judicial review involves a judge examining the legitimacy of a public body’s decision.

An interior ministry spokesperson said it would not be appropriate to comment on the court’s decision.

The High Court had accepted a package of assurances given by the United States, including that Assange would not be held in a so-called “ADX” maximum security prison in Colorado and that he could be transferred to Australia to serve his sentence if convicted.

Assange‘s lawyers said the decision to extradite Assange based on those pledges was “highly disturbing.”

“We regret that the opportunity has not been taken to consider the troubling circumstances in which Requesting States can provide caveated guarantees after the conclusion of a full evidential hearing,” Assange‘s lawyers said in a statement on Monday.