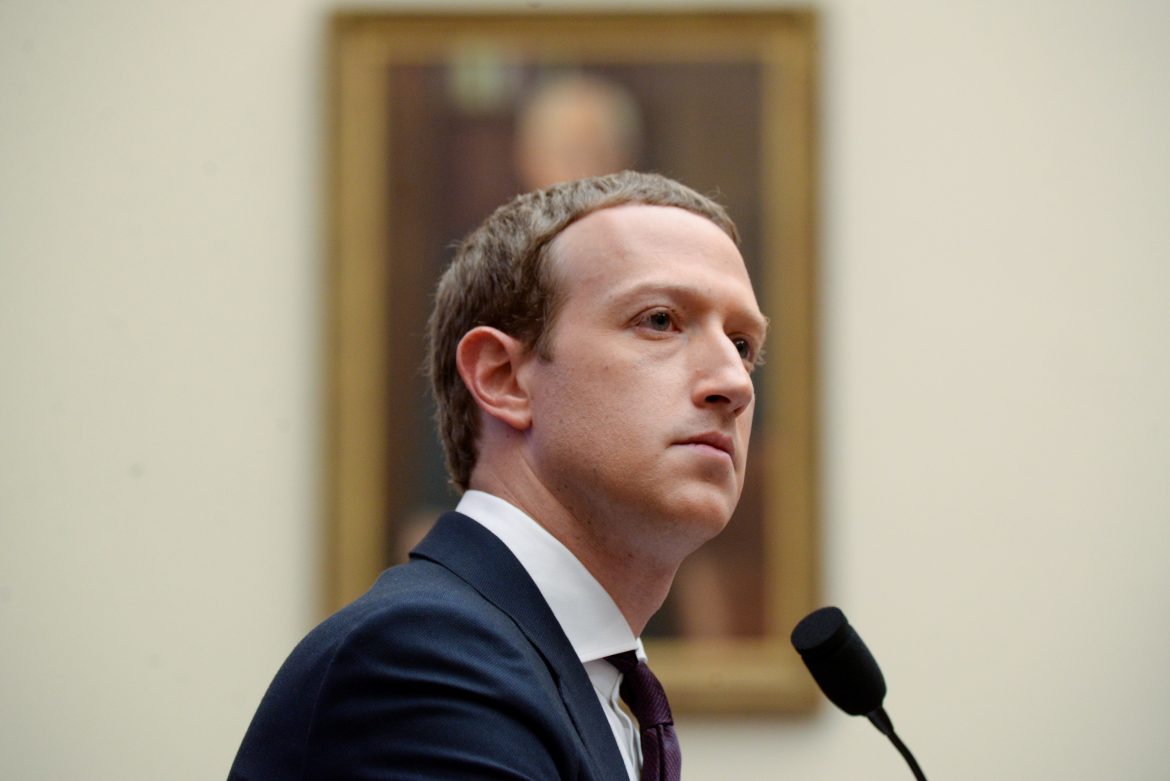 A Wisconsin State Assembly special counsel investigation has found that billionaire Facebook founder Mark Zuckerberg violated the state’s bribery laws. The Office of Special Counsel found that $9 million in Zuckerberg grant funds were directed to Democratic strongholds in the state in the 2020 election in violation of a state election code, according to a 150-page report released on Monday.

Zuckerberg reportedly poured nearly $420 million into the election through the Center for Technology and Civic Life and the Center for Election Innovation and Research with the alleged intent of advancing mail-in voting efforts.

According to the report, the Special Counsel found that Zuckerberg unlawfully provided grant funds to voting sites in five Wisconsin counties in direct violation of a Wisconsin statute which forbids providing anything of value to any person or entity for the purpose of influencing an election outcome.

According to the report, Priscilla Chan and Mark Zuckerberg offered nearly $9 million in “Zuck Bucks” to the counties of Green Bay, Kenosha, Madison, Milwaukee, and Racine – dubbed the “Zuckerberg 5” – through the Center for Tech and Civic Life, which essentially operated Democrats’ get-out-the-vote efforts. The report further states that those monies were used to pay for illegal ballot drop boxes in Democratic voting strongholds.

Wisconsin election code requires voters to personally mail or hand-deliver their ballots to a municipal official, except in cases where an agent has been given legal authorization to act on the elector’s behalf.

Gableman also found that the Zuckerberg 5 violated a federal and state constitutional equal protection guarantee by providing certain voters with special voting privileges, effectively disenfranchising voters in other counties. The report also details evidence that the Zuckerberg 5 counties authorized private groups connected to the Center for Tech and Civic Life to “unlawfully administer aspects of the election,” including illegally embedding one organization in local government election administration.

The report goes on to detail efforts by multiple government officials and agencies, including the Wisconsin Election Commission and state attorney general to subvert the investigation, stating that they “refused to cooperate with the Legislature’s investigation and actively obstructed it.”

Gableman stressed that the purpose of the report was not to rehash the 2020 recount following allegations of election fraud, nor to challenge the certification of the results, but rather to begin the task of restoring voter confidence in election integrity.

“It is the duty of all citizens of our State and our nation to work hard to secure our democracy for this generation and the next,” he wrote, later adding that “the work of the Office of the Special Counsel is just getting started.”

“The Office will remain authorized during the pendency of litigation to ensure that once the Wisconsin Supreme Court vindicates the right of the people to know what their own government is up to,” he concluded.

CPAC: Mercedes Schlapp says we are in ‘a moment right now in our country where we are experiencing this awakening’