With traditional Christianity under public attack, there’s hope for Millennials and Gen Z 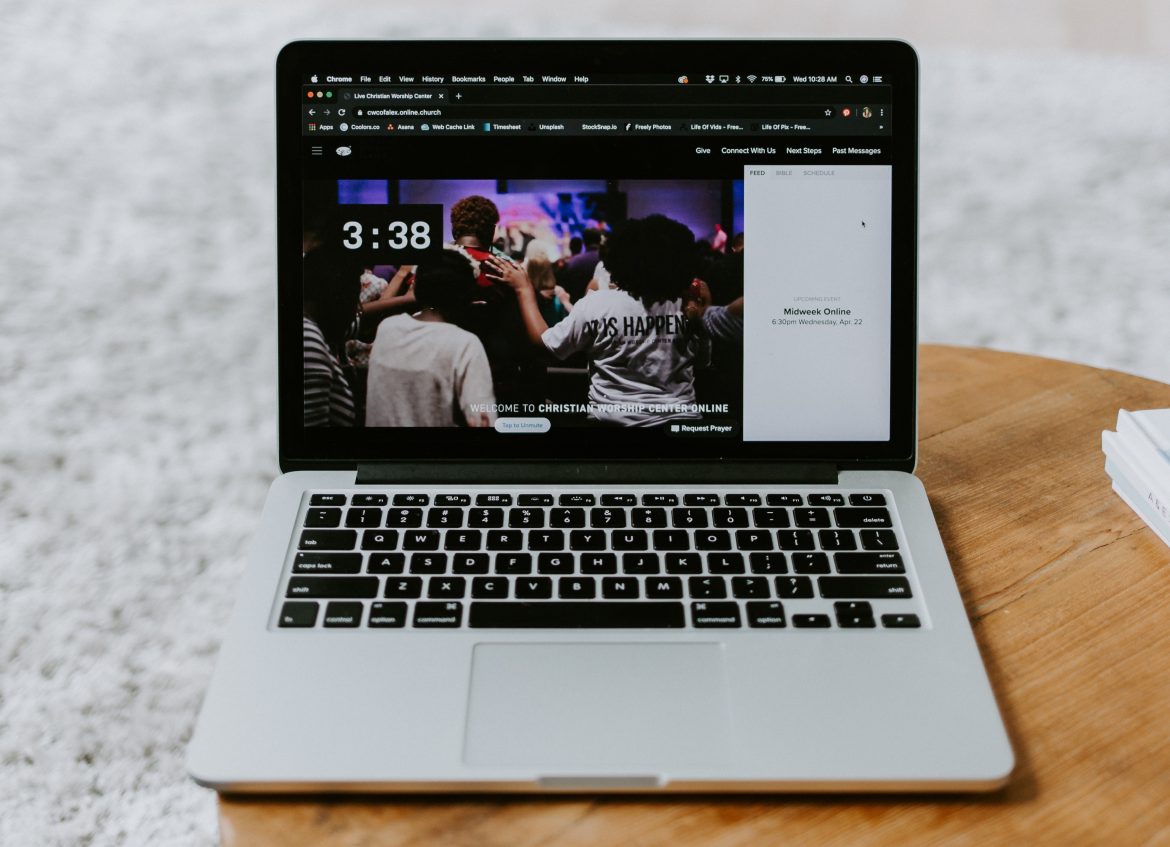 The battle for a traditional Christian-Judeo worldview within American society has been harsh these past two years, seen in the political realm through the COVID-19 pandemic, abortion, and LGTB rights. These debates bleed into civilian life through social media, rallies, and even private businesses. However, instead of bemoaning how hard it is to speak up for truth, Christians should recognize the incredible mission field presented.

On Aug. 8, Babylon Bee CEO Seth Dillon warned Cornerstone Chapel Church that Christians are living in “unusually crazy” and “outrageous times.” Because of this, he said to the Virginia megachurch, “Truth is under attack. Reason is under attack.”

As the CEO of the largest Christian satirist site, Dillon knows firsthand that it is “increasingly becoming more and more difficult” to share “the truth boldly in the public square.” In fact, Twitter’s permanent ban against Babylon Bee – an account that Elon Musk both enjoyed and directly interacted with on multiple occasions – was one inspiration for the Tesla CEO to push to purchase the social media giant earlier this year.

In Dillon’s speech he gave examples of the “absurd,” ranging from men not being allowed to speak on abortions but supposedly able to get pregnant, churches being shut down under pandemic rules while bars operated, men dominating women’s sports, and social media accounts banned for referring to drag shows for kids as “grooming.”

Dillon isn’t the only one who has noted that it’s become increasingly difficult to live out one’s faith outside the doors of your home. The American Bible Society’s State of the Bible report also found that Christians were struggling to allow their faith to interact with their relationships.

More alarmingly, the report also found that an estimated 26 million Americans “either reduced or ceased to use Bibles” between 2021 and 2022, according to a Friday FISM report.  Generation Z, in particular, was disengaged from God’s Word with only 11% categorized as “Scripturally Engaged” according to the report. Millennials followed just ahead with only 12% in this same category.

In a similar warning, Barna Group research showed that only 26% of white adults and 31% of nonwhite American adults attended church weekly during 2019, the last normal year of worship before COVID interrupted public interactions.

While the numbers might be cause for dismay, church leaders should also recognize the numbers tell of a great mission field. In particular, the data collected on the youngest two generations shows there is great interest in faith and the Bible if churches are willing to creatively meet those needs.

The 2022 State of the Bible report confirmed the great mission opportunity among Gen Z, as 55% of poll respondents wanted more knowledge about Jesus.

“We looked at Millennials from various segmentations—including marital status, current employment, whether or not they have children in the home, etc.—and found that the most clear explanation for this shift sat with non-white Millennials. Studying this data may help leaders recognize either an opportunity or a blind spot in their ministries,” stated Daniel Copeland, Associate Vice President of Research for the group.

Particularly as churches look to more fully resume services and ministries, they should consider the data regarding what groups are most interested in engaging with the Bible.

Copeland added, “While over the past two years many leaders have anticipated church going ‘back to normal,’ maybe it’s time to consider what the new opportunities are in store for the future Church.”