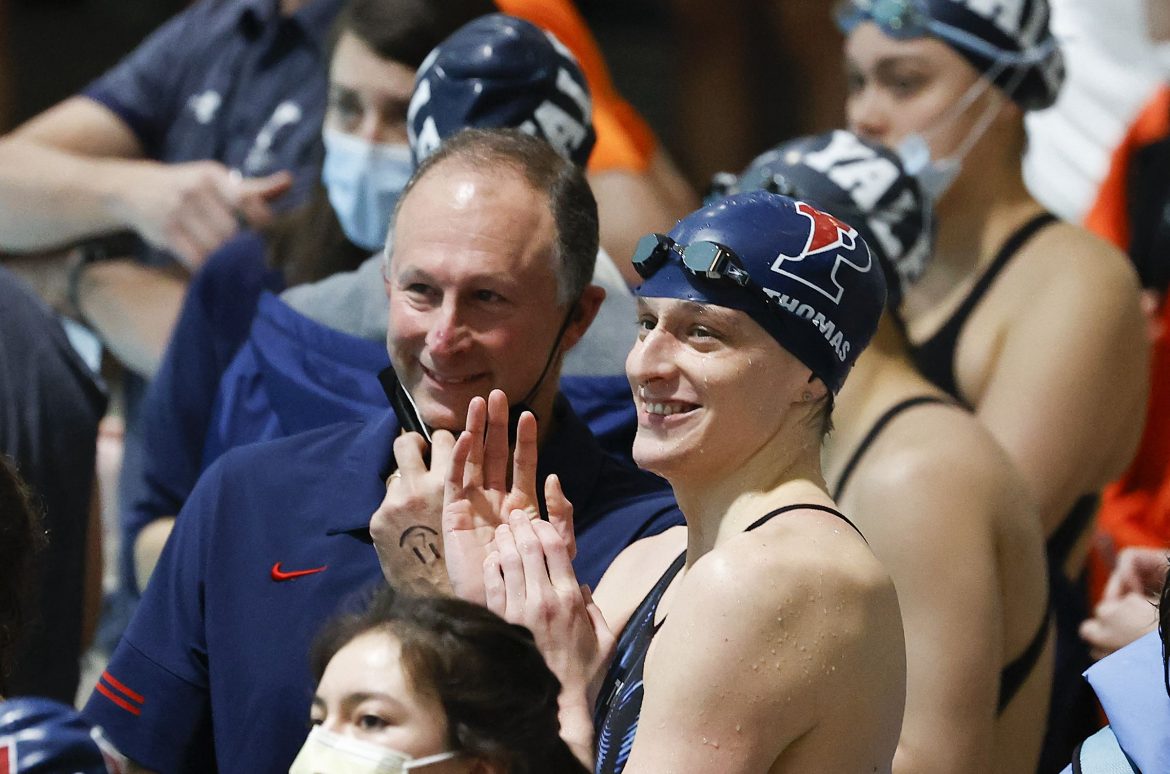 The World Swimming Coaches Association (WSCA) released a report detailing its position on transgender swimming by saying that allowing biological males to compete against biological females creates an unfair competitive environment for women.

A key line of that report reads, “For the sport of swimming, the inclusion of transgender people on the grounds of fairness cannot co-exist in the current competitive model. Swimming should choose to offer competition in which the female category is protected for reasons of competitive fairness.”

According to the report, the group of coaches spent considerable time crafting their position on transgender swimming and initially came up with three potential options to discuss. For each option, the term “female” refers to people who were declared female at birth and the term “male” refers to people who were declared male at birth. The three options are as follows:

Ultimately the coaches decided to present option three to FINA, the international federation recognized by the International Olympic Committee for administering international competitions in water sports.

The debate about transgender swimmers heated up with the emergence of Lia Thomas, a biological male who identifies as a female, who dominated in NCAA competition during the 2021-2022 season. This culminated in Thomas winning the NCAA Championship in the women’s 500-meter freestyle. Many NCAA female swimmers, even some of Thomas’ teammates, complained that the competition was unfair, specifically that women swimmers should not be expected to compete against a broad-shouldered, 6-foot 4-inch, biological male.

The most evident sign of unfairness, however, is that Thomas’ career began on the University of Pennsylvania men’s swimming team. Thomas spent three years competing against men before, according to The New Yorker, undergoing hormone-replacement therapy in May of 2019. Thomas finished in the top-3 in several swim meets and did well as a sophomore in the Ivy League Championships, but was never considered a threat to compete at the NCAA Mens’ Championship.

After transferring to the women’s division, Thomas became an instant favorite to win competitions and went on to shatter records previously held by biological women.

The WSCA focused on research completed by scientists Emma Hilton and David Handelsman, published in The Australian. One statement from the article was quoted by Swimming World Magazine: “Men are, on average, bigger, faster, stronger and have greater endurance than women. While there is overlap between men and women, at the elite sporting levels the differences are stark. These physical advantages are caused by the dramatic surge in testosterone — a rapid 20-30-fold rise over unchanged female levels — during male puberty. Cumulative effects of male testosterone exposure over years produce a lasting uplift of larger and stronger muscles and bones, higher capacity cardiovascular systems, and a higher hemoglobin level.”

Lia Thomas’ meteoric rise from a good but not superior competitor on Penn’s men’s swimming team, to winning the NCAA championship for their women’s team, demonstrates the significant biological advantages of a male competing on a women’s team. Evidence WSCA used in their determination.

Five-time Olympic swim coach Dennis Pursley stated in a recent editorial that the recent move towards “inclusivity” in sports could have long-term devastating effects on women:

If it doesn’t end soon, the devastating effects of this inequity will filter down into the high school and age group levels of competition with young women being denied college scholarships and recognition they have earned at all levels of the sport. Regardless of the developmental level, when athletes believe that the playing field is not level, that the deck is stacked against them and that some of their competitors are unfairly advantaged; they will lose all incentive to participate. The vast majority of people in sport and in the public domain see this for what it is. When they have the courage to speak their minds like the women from the University of Arizona who have voiced their opposition, it will end. Let’s hope that happens sooner rather than later.