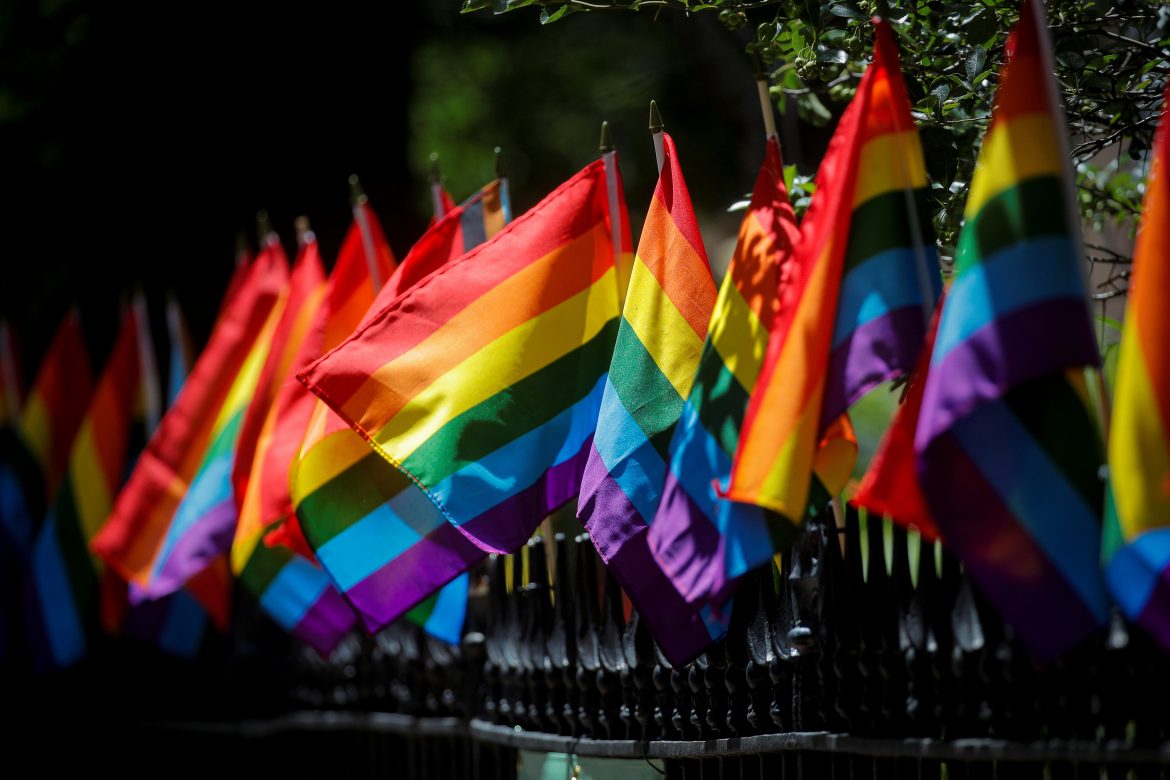 Yeshiva University is suspending all student clubs following a Supreme Court ruling that said the school must recognize an LGBTQ group as it seeks an appeal within state courts.

The Orthodox Jewish university made the announcement on Friday in an email to students, saying the school will “hold off on all undergraduate club activities while it immediately takes steps to follow the roadmap provided by the U.S. Supreme Court to protect YU’s religious freedom.”

The plaintiff’s lawyer, Katie Rosenfeld, called the suspension “shameful,” and accused the university of trying to “divide the student body, and pit students against their LGBT peers,” the Washington Post reports.

In a 5-4 decision, the U.S. Supreme Court rejected an appeal filed by Yeshiva following a New York Supreme Court decision that said the school must recognize the LGBTQ Pride Alliance club on campus.

Eric Baxter is the vice president and senior counsel of the Becket Fund, a legal group that represented the school. He  explained, “Today the Supreme Court instructed Yeshiva University to make an additional effort to get the New York courts to grant them emergency relief and made clear that if that protection is not provided, they can return to the Supreme Court to seek its protection again.”

Friday’s email came only a day after Yeshiva President Rabbi Dr. Ari Berman released a statement expressing his desire to work with the LGBTQ community on campus while maintaining the school’s religious beliefs.

“The Supreme Court has laid out the roadmap for us to find expedited relief, and we will follow their instructions,” Berman said. “At the same time, as our commitment to and love for our LGBTQ students are unshakable, we continue to extend our hand in invitation to work together to create a more inclusive campus life consistent with our Torah values.”